Siri Will, you Marry me? Did you ever ask this from Siri? Not just that, today I am going to share with you creepy things to ask Siri. Apple brand is a pioneer in bringing some scintillating features like voice assistant which is called Siri. Voice assistants like Siri are just like your personal assistant. People utilize it in a variety of ways. But sometimes when you are in a funny, crazy mood, people love to see how Siri responds and for this reason, today I am going to tell you the 30 funny things to ask Siri.

Siri is just like your personal Manager that helps you in a variety of ways like finding routes if traveling, setting a reminder, calling a friend, making notes, etc and not just that you can ask funny things.

I don’t know either people agree with me or not, but I call smartphones the biggest invention of this century. Regardless of age, gender, race, geography every person is involved in smartphones somehow or the other. From education until the business, fun till entertainment.

We are surrounded by smartphones all the time. Just think for a second, how many functions does your cellphone perform every single day? Your cell phone is your remote, reminder, alarm, calculator, PC, laptop, watch.

You name the function and you will have it on your fingertips. When you have so many things working for you at the same time, you need a smart and intelligent assistant. Nothing can serve the purpose better than Siri.

How Does Siri Work?

This is really very simple and easy and you must be laughing while reading this. But this is important. This article is from the beginner level until the expert. From the people who don’t know how to use Siri till the people who are searching for creepy things to ask Siri.

You must be stunned to know that there are still many countries where the majority of people use android or other smartphones as they can’t afford an iPhone. On the other hand, people living in the USA, Canada, Europe, the Gulf, and many developed countries search for funny things to ask Siri.

Introduce yourself to Siri

Using Siri is very simple, you just need to learn to ask funny and creepy things from Siri. Starting Siri is just like giving orders to your manager.

You can simply say or just introduce yourself to Siri by saying, Hey Siri. This is a very interesting and simple process. Just hold your phone in your hand or place it in front of you and start.

You will ask Siri: “Hey Siri – What is Siri”
Siri Will Reply: “Yours Truly”

Now, this is confirmed, your Siri is active and it is performing its duty in a proper manner. Not just that, if you want an explanation, in case you don’t understand this thing, the facility is available for you to ask the explanation of a particular question asked to say, for example.

You can ask in the example given above, in which you asked “what is Siri”, you can ask in a way that Siri will define itself in such a way to make you understand things easily. You can ask,

Just ask this question and tell me in the comments sections what did Siri replies to you.

Like I have mentioned earlier that being a system and an application of apple, there is no moral or ethical responsibility for you to ask funny things from Siri. But being a content writer, I consider it my moral responsibility to not to publish unethical things in my article 😉

Hope you got my point.

Just ask – Hey Siri – Will you Marry me?

You will get funny answers

How to Turn Off Two-Factor Authentication for Apple ID 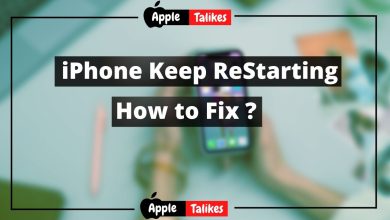 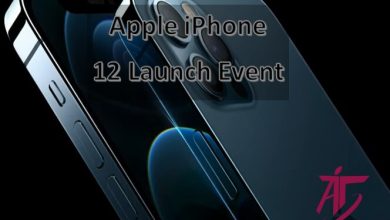 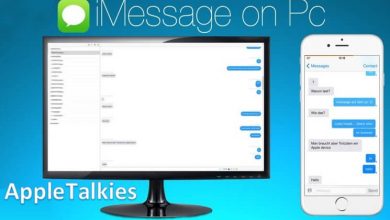 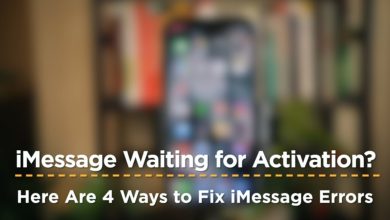